The hidden gem of

Welcome to Parkside, Hollywood.
Its time has come.

Parkside, one of the oldest neighborhoods in the City of Hollywood, is graced with a luscious canopy of oak trees, a smattering of single-family homes in assorted architectural styles, and a healthy mix of multiplexes, small apartment-buildings and boutique condominiums.

A narrow sliver of a neighborhood, Parkside is a mere 3 blocks wide. It extends from Downtown Hollywood in the North to Pembroke Road in the South, bordered by Federal Highway to the East and Dixie Highway to the West.

Live in North Parkside, and the many restaurants, bars, and cafes of Downtown are just steps away from your home. Live in South Parkside, and you are steps from Hallandale’s emerging Arts and Entertainment District.

Parkside is close to both Hollywood Beach and I-95, and a mere 15 minutes from the Hollywood/Ft. Lauderdale International Airport and Port Everglades Seaport. Once Hollywood gets its anticipated Downtown Train Station, many Parksiders will be able to walk or bicycle right to the train. 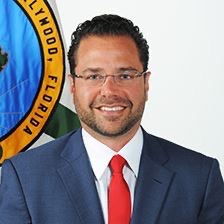 “Parkside is one of the great Hollywood neighborhoods. With its proximity to Downtown, its gorgeous tree-lined streets and perfect location within the city, this is urban living at its finest.“ 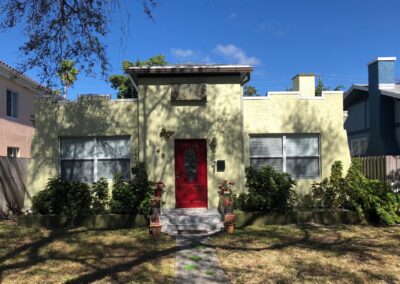 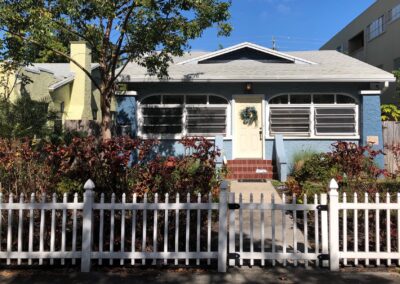 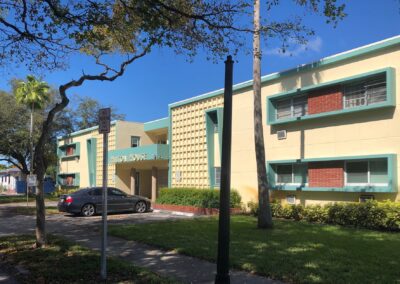 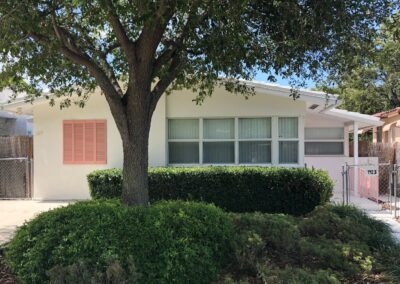 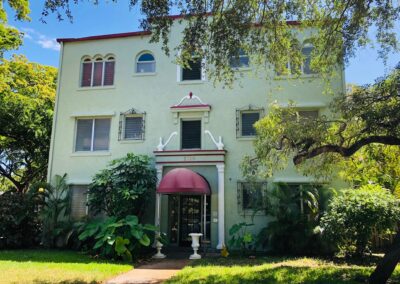 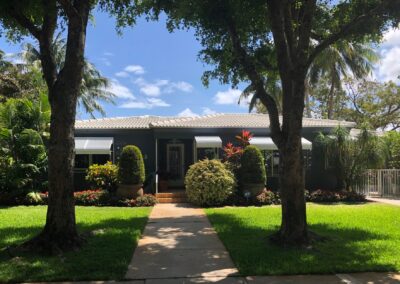 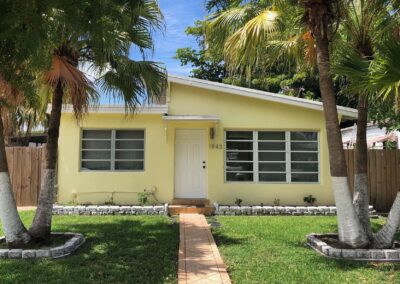 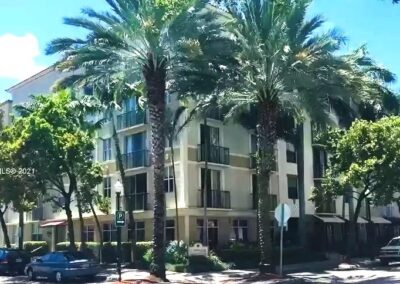 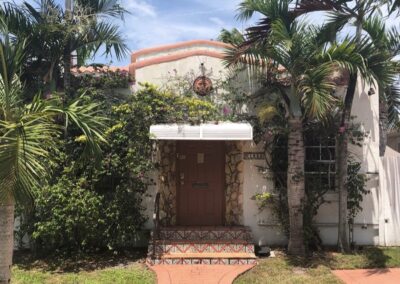 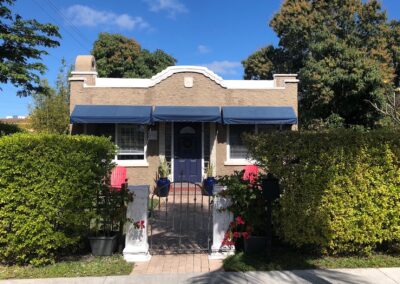 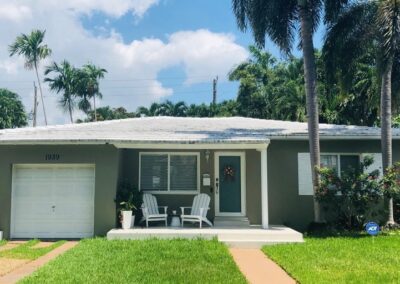 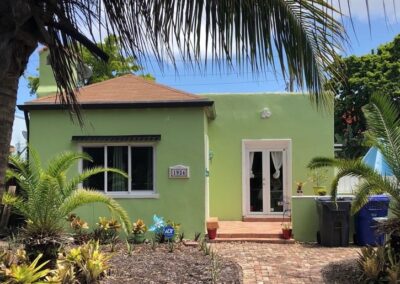