The North Parkside District, Miami star architect Bernard Zyscovich suggested in the City of Hollywood’s 2009 Master Plan, has the potential to develop as a strong urban neighborhood and become a premier location for Downtown living.

Zyscovich was right. Parkside has a Walk Score of 82 out of 100, making it the most walkable neighborhood in all of Hollywood.

A host of fresh new boutique developments are springing up in Parkside. They come with top-notch modern amenities. Quaint neighborhood charm. And the ability to leave your home and walk mere steps to savor the culinary pleasures of Hollywood’s Downtown restaurant, bar and café scene, its art galleries and Downtown’s own art house movie theatre, Cinema Paradiso. 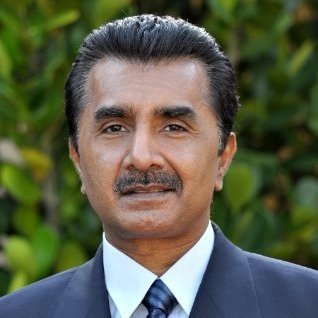 “Parkside’s charm is undeniable. It is an authentic, walkable, traditional urban neighborhood that provides all of the opportunities, connectivity and vibrancy that one desires in the pursuit of the good life.“ 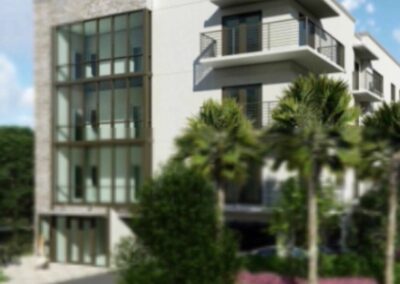 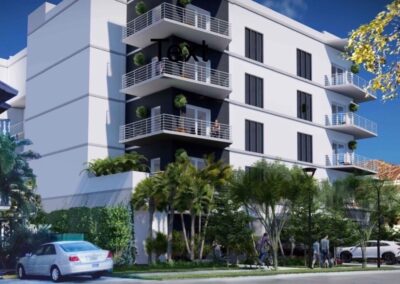 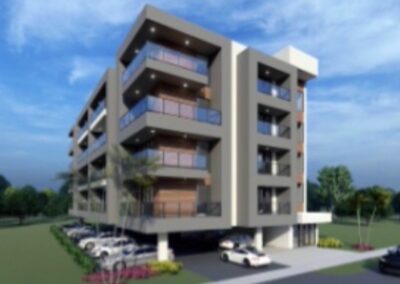 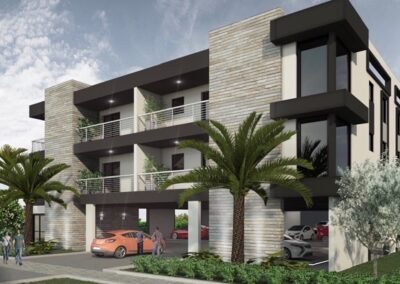 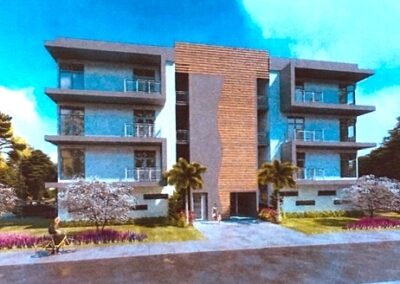 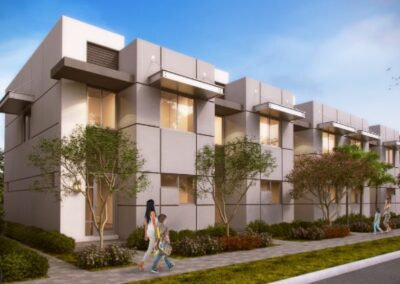 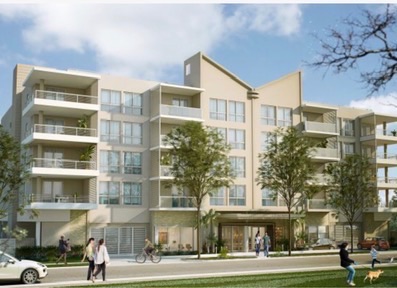 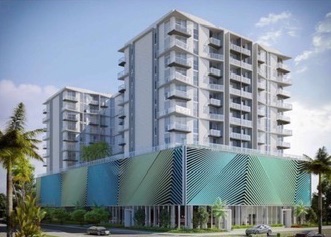 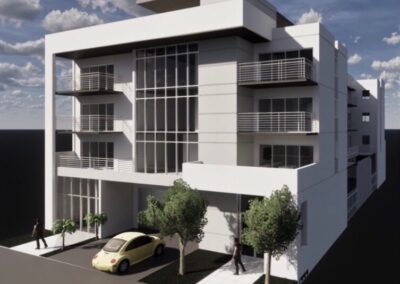 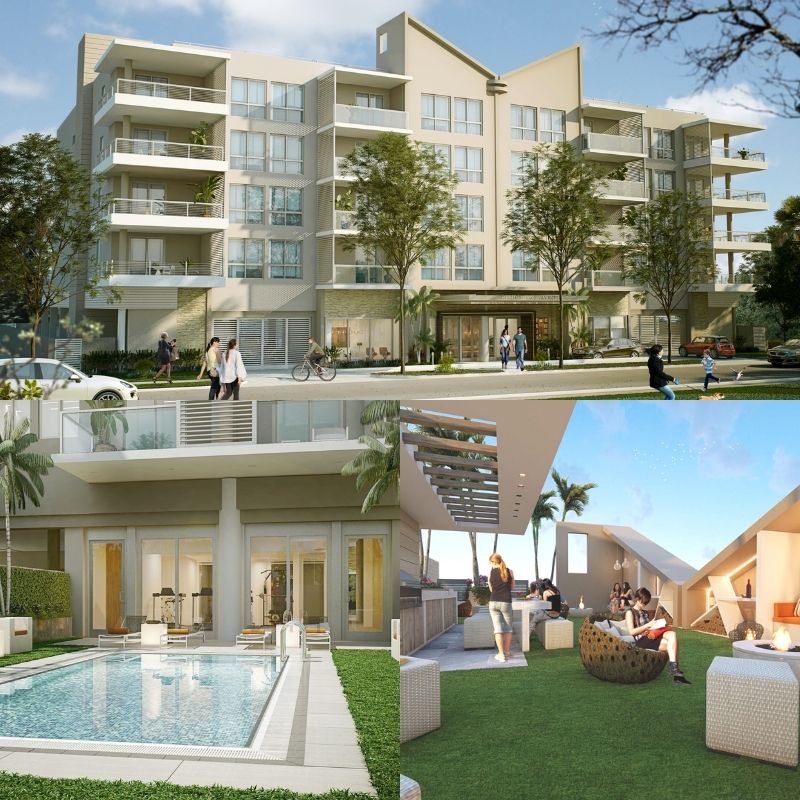 Monroe Residences, a 40-unit apartment development at 1850 Monroe Street in Parkside, broke ground in May 2021. It features luxury 1-bedroom, 2-bedroom and 3-bedroom residences, a fitness center, a ground-floor pool and deck as well as a rooftop deck with lounge and barbecue amenities.

Monroe Residences is 3 blocks from all that Downtown has to offer.

On June 12, 2021, Hollywood Mayor Josh Levy, Parkside Civic Association Board members and neighbors participated in the ribbon-cutting for one of South Parkside’s beautiful new boutique buildings.

20 1-bedroom and 2-bedroom rental apartments, fully rented within a month.

Not only is Parkside receiving an influx of new boutique developments – Downtown’s Young Circle is about to be surrounded by a series of state-of-the-art condominium and retail properties and a Hilton Garden Inn, in line with the Zyscovich Master Plan’s vision for the circle.

Add several new apartment dwellings on South Federal Highway as well as the upcoming expansion of the Art and Culture Center Hollywood, and Downtown will receive an infusion of vibrant business activity. Parkside residents can walk to Young Circle and enjoy the many lifestyle perks this new vibrancy will provide. 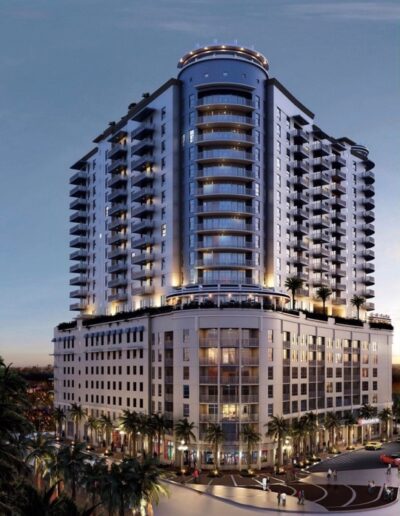 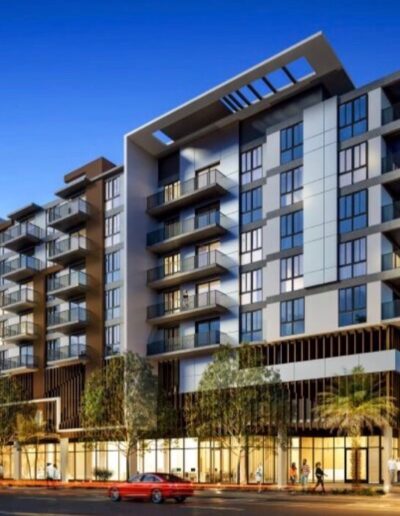 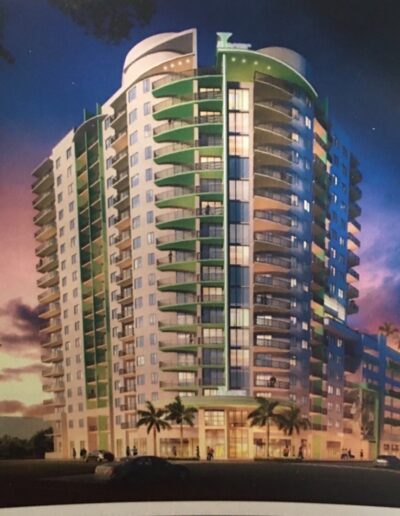 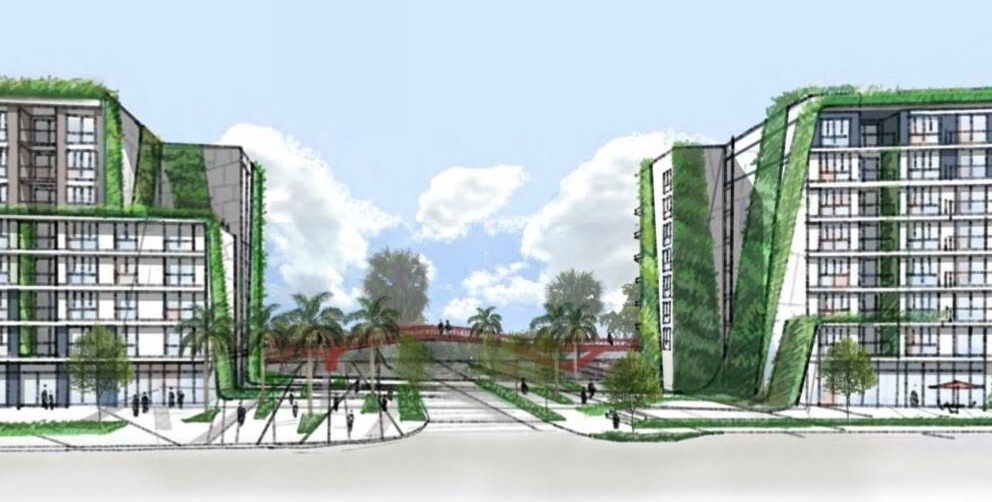 All signs point to Downtown Hollywood receiving a Brightline Train Station in the near future. In preparation, the City of Hollywood selected HTG Housing Trust Group to build the University Station Development and Plaza at 2030 Polk Street, facing the anticipated station.

This Train Station will be a game changer for Downtown Hollywood and every Parkside resident. 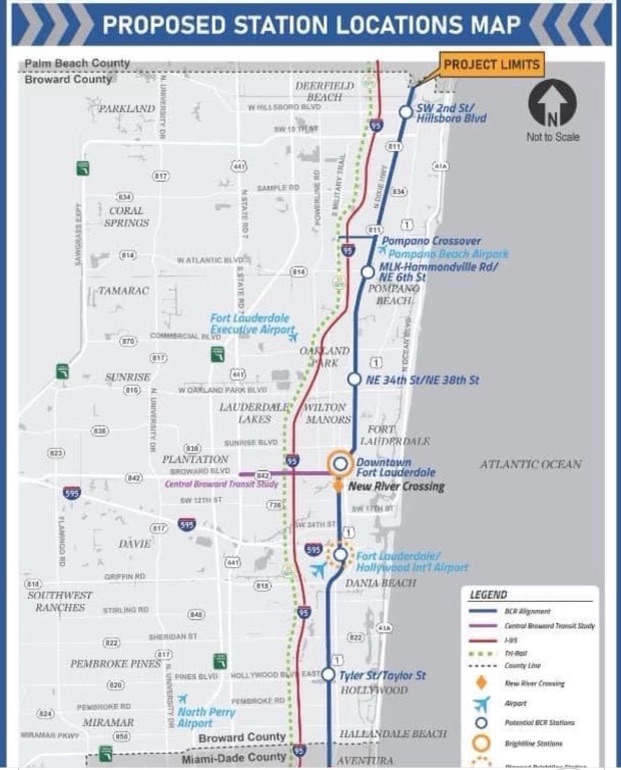